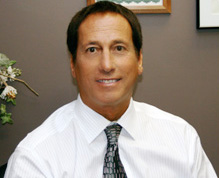 Dr. Michael Berk was born and raised in central Ohio. He is a second generation optometrist. His father opened the Berk Eye Care Center in 1953. Dr. Michael Berk graduated from the Illinois College of Optometry in 1983 with a Doctor of Optometry degree along with a Bachelor of Science in Visual Science. He graduated with honors and is a member of the Beta Sigma Kappa honor fraternity. He is a member of the Ohio Optometric Association, the American Optometric Association, and is a Fellow in the American Academy of Optometry. He took over the practice in 1990.

Dr. Michael Berk specializes in many areas including treating eye diseases such as glaucoma, cataracts, and diabetic retinopathy. He has helped various contact lens manufacturers in doing research on new products and has always been on the forefront of contact lens technology. He is an affiliate with TLC laser eye centers, a national company specializing in Lasik, and has worked with them doing patient work ups for Lasik.

Dr. Michael Berk enjoys his work and being able to help his patients with their eye health and visual needs. He is committed to keeping Berk Eye Care Center at the forefront of technology, striving for excellence, and delivering superior care to the patients of Berk Eye Care Center.

Dr. Michael Berk is the father to four children and two grandchildren. His oldest son, Joseph, is a supervisor in the department of public safety at OSU hospital, His daughter, Audre’, works at Berk Eye Care Center in insurance billing and scheduling. His son, Sam, is getting his PHD in biochemistry at the Oregon Health and Science University. And his youngest son, Max, is currently in optometry school at the Rosenberg School of Optometry in San Antonio, TX, and will be a third-generation optometrist. Dr. Berk loves to travel and exercise. He plays golf in the summertime and enjoys spending time outdoors with his two dogs. 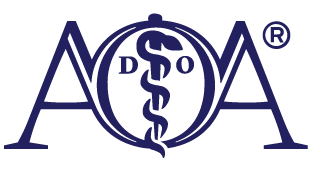